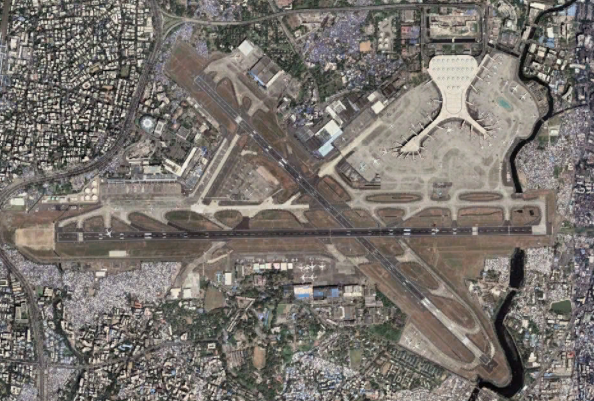 Ahmedabad, India, and Douglas, Isle of Man – 7 June 2022 – WheelTug plc, the electric taxi pioneer, and Adani Group have signed a Memorandum of Understanding for collaboration on a FASTGate (Fast And Safe Turn) project implementation that will focus on improving airside efficiency, increasing automation of airside operations, and decreasing carbon emissions at Indian airports.

In 2020 WheelTug and partner companies ADB Safegate, AERO Group, and IABG launched the FASTGate project. The goal is to design and implement airport gates optimized for WheelTug e-taxi maneuvers, and prepare airports for WheelTug’s entry into service. The group has now finalized a feasibility study at Chhatrapati Shivaji Maharaj International Airport in Mumbai.

The study concludes that FASTGates can be implemented in Mumbai without major initial capital expenditures; at these gates, an additional 2-3 aircraft movements per gate will be possible every day. Higher throughput will not only aid in decreasing congestion, but will also bring operational savings of tens of millions of USD a year, increase safety, and significantly decrease carbon emissions. Non-aviation revenue (passenger fees, shopping, etc.) will also increase.

Adani Airports and WheelTug share a long-term vision of airside operations that are not only faster and more cost-effective, but also safer and greener.  The new alliance looks forward to setting new best practices for airports across India and worldwide.

WheelTug has signed letters of intent with IndiGo and SpiceJet, two airlines that currently control 60% of the Indian market. They join two dozen other airlines on five continents that have already secured delivery slot positions for more than 2,000 WheelTug systems.

“We look forward to drawing on the comprehensive experience of the Adani Group to help us optimize the benefits of our system at airports in India and elsewhere,” said WheelTug CEO Isaiah Cox.