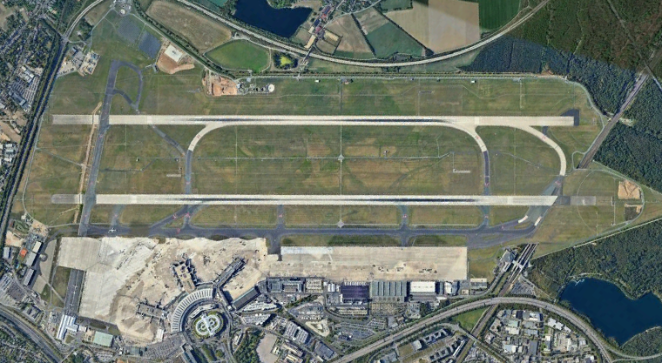 WheelTug plc and Düsseldorf Airport in Germany have signed a Memorandum of Understanding on conducting a FASTGate (Fast And Safe Turn) feasibility study. The goal is to assess the airport’s preparedness for e-taxi procedures and identify process, safety, and technological gaps, and the corresponding mitigation measures that will enable the airport to take full advantage of WheelTug benefits.

The WheelTug system consists of motorized nose wheels that allow the pilot to maneuver the aircraft independently.  By reducing time spent at the gate and using the APU instead of the main engines for ground movement, WheelTug not only increases airside efficiency and aircraft utilization, it also significantly decreases carbon and noise emissions. The study will quantify these benefits as well as other financial and non-financial airside benefits for the airport coming from WheelTug equipped aircraft arriving at its gates.

The FASTGate project was launched by WheelTug and its partner companies with the goal to prepare airport gate areas for WheelTug e-taxi maneuvers so that both airlines and airports can benefit from WheelTug. A recent similar feasibility study that the group finalized at Mumbai International Airport quantified yearly airside operational savings at tens of millions of USD, alongside with increased safety and reduced congestion and carbon emissions.

Dusseldorf Airport and WheelTug intend to work together on this feasibility study with the view that airside operations need to become not only more cost-effective, but also safer and greener.

WheelTug has signed letters of intent with two dozen airlines on five continents that have already secured delivery slot positions for more than 2,000 WheelTug systems.

“We look forward to working with Düsseldorf on bringing the WheelTug system and its benefits to Germany,” commented WheelTug CEO Isaiah Cox.

“We are very excited about the upcoming feasibility study, as the WheelTug system could fit very well into our sustainability strategy. In addition to reducing emissions, the opportunity to make apron procedures more efficient is a promising one for us,” said Lars Mosdorf, CFO of Flughafen Düsseldorf GmbH.